Take a Walk on the Wild Side.

On a sunny London Sunday we decided to venture out to the Zoo. After a stroll through Regent’s Park, we walked over to meet some new animal friends. The London Zoo was a very different zoo than we’re used to in the States. In various habitats the animals weren’t even contained–rather we would walk through thick plastic slats into a large enclosure where the animals were free to fly or run about. In one habitat, the little monkey pictured below was one of many running and tumbling amongst our feet. Of course, there were many (somewhat graphic) warnings about what would happen if you tried to touch the monkeys (hint: Ned Ninefingers was the star of said warnings). 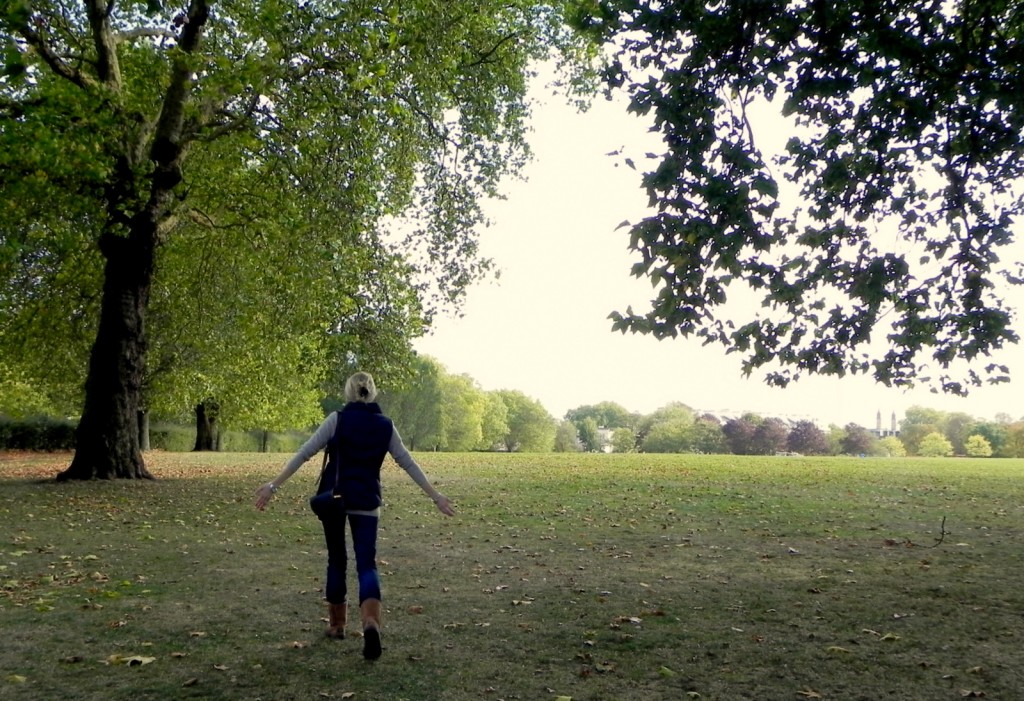 Frolicking in the crisp fall breeze at Regent’s Park. 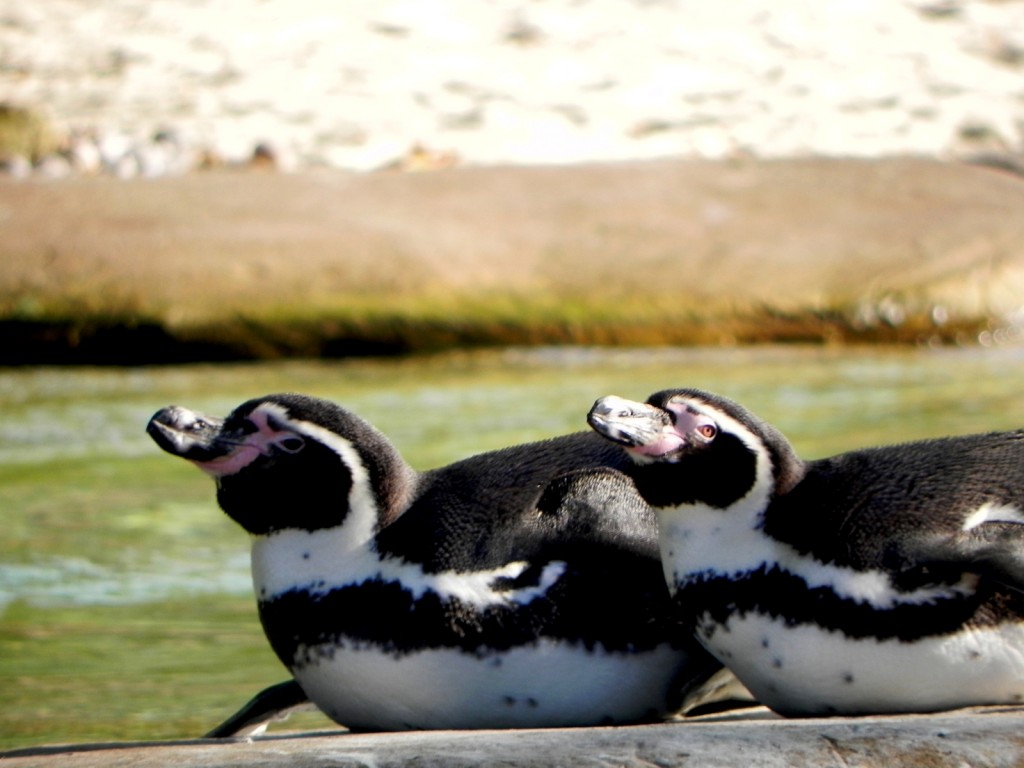 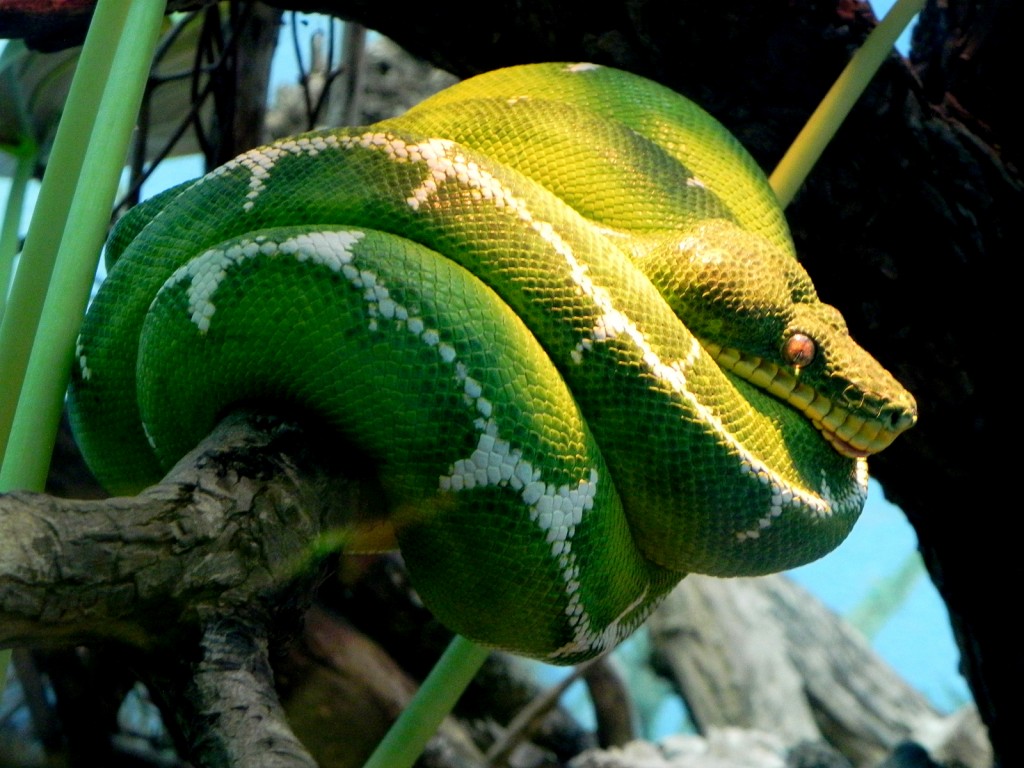 The Reptile House (also a Harry Potter filming location if you remember–very exciting for me). 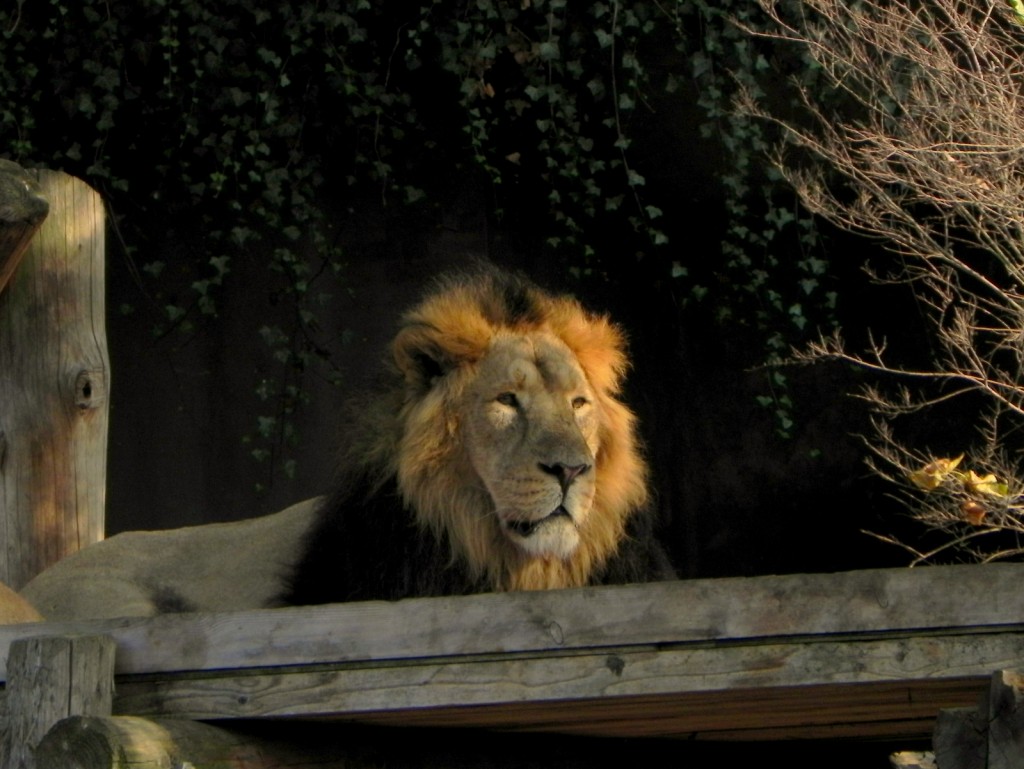 In this very moment I’m King.

Sorry, the comment form is closed at this time.